The second fastest-growing continent after China, Africa owes much of its recent economic growth to the use of telecommunications services. However, over the past few years, telcos in Africa have been hit by several telecom frauds. SIM box fraud, also known as the interconnect bypass fraud, is one of the major frauds affecting the dynamic telecom market in Africa. The impact is huge in terms of the loss in revenues to telcos and taxes to the government. It is estimated that Africa loses up to 150 million US dollars every year to interconnection frauds. Reports suggest that two years back SIM box fraud had brought in losses of 12 to 15 million minutes’ worth of revenue to Kenyan government and operators, and about US$5.8 million to Ghana government. 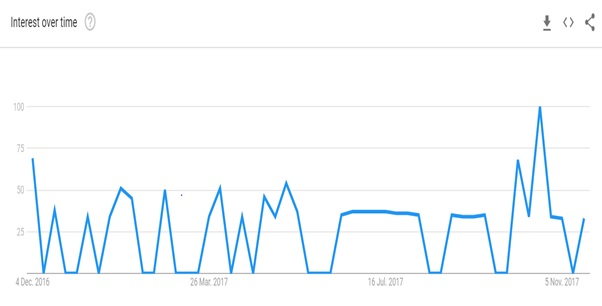 To conclude, the recent developments around SIM box fraud have further aggravated the challenges faced by African telcos. With no scope for regulatory remediation, the only way forward for them is to prevent these attacks using advanced technologies. Traditional approaches like Call Detail Record (CDR) analysis are becoming ineffective in dealing with modern SIM box strategies due to the latency and false positives associated with those methods. As the market evolves, operators are looking toward a unified approach that can help them address the crisis in a much proactive manner. The developments around machine learning and test call group (TCG) analysis have favored the growth of an integrated solution that can help telcos combat the fraud in a cost-effective manner. The approach builds the capabilities of the traditional models but integrates the advancements in artificial intelligence and self-learning rules. 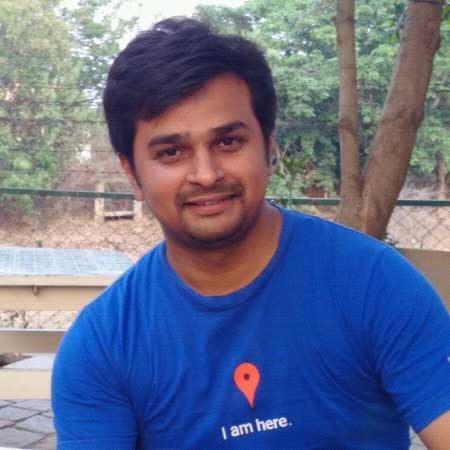 Neeraj leads digital marketing for Subex with focus on Website, Search, social media, mailer automation and MIS. In addition to this role, he also looks after product marketing for Revenue Assurance & fraud Management solutions for the company. He comes with over 8 years of experience spanning across sales, product and digital marketing.