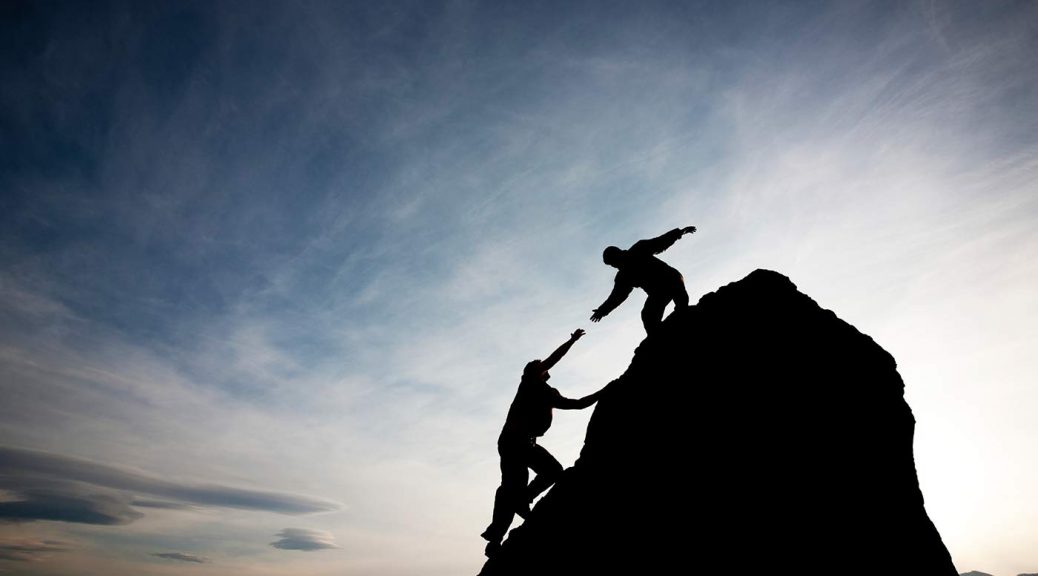 Over the years Fraud Management teams have been more reactive in nature and Frauds were usually detected once the event has occurred and the losses are incurred. With the revenues from the traditional services such as Voice & SMS crumbling down and operators looking for newer avenues to sell products and services, it is essential that the wafer thin margins are well protected. This has also forced the Fraud Management teams to be more proactive in nature.

One of the key focuses of being proactive is to prevent Fraudsters from entering the network. Fraud protection at point of sales stage has got an increased focus in the recent years. CFCA Fraud survey report of 2011 estimates global Point of Sale fraud at almost $5.5 billion. One other startling fact reveals that UK Mobile Operators lose £136M annually to fraudulent transactions at Point of Sales.

Some of the traditional challenges at Point of Sale include Subscription Fraud and loss due to Handsets being bundled to subscriptions. However with 4G and data heavy environments coming into play there would be more products, services and content sold over various sales channels such as Web Stores and Retail Centers.

To meet such requirements Fraud Management systems have evolved from being just Near Real Time systems to Real Time Inline systems which can integrate to various Sales Channels. On receiving the orders the system evaluates various order attributes such as Location, Subscriber demographics, Type of order, Type of Retailer and evaluates whether the order is genuine or not. 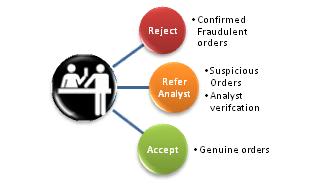 If an order is found suspicious, the request can be routed through various workflows within the system such as generating an alert for analyst approval or declining the order directly. Fraud Management system should be flexible enough to add new rules and workflows as the

new products are launched by the product teams. Behavioral profiling can be also used to track and monitor suspicious behavior patterns on the orders that have been placed.

Benefits of proactive and inline fraud management is unchallenged. Banking & Payments industry has been practicing these for a long time. By configuring and fine tuning the rules over a period of time it would be possible to detect and prevent majority of Fraud events. One of the recent implementations of Inline Fraud Management for Subscriber Acquisition helped save the operator nearly 2 Million $ in losses and it was observed that Fraud Hit ratio was about 60%. It was also noted that the Fraud Hit over the weekends where as high as 100%. However care has to be taken during such an implementation that only confirmed fraudulent orders are directly rejected by the system as any rejection of genuine orders can give a direct blow to Customer Experience.